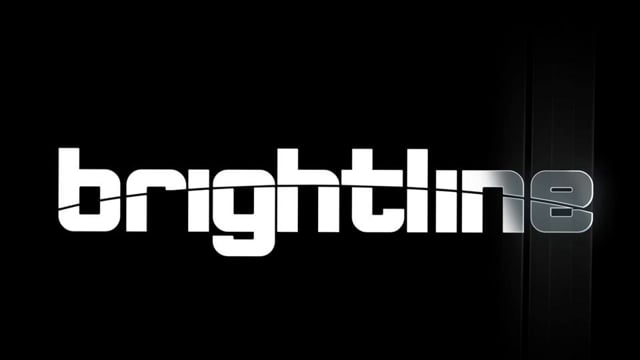 5-hour ENERGY wanted to enhance their presence during the 2013 NASCAR season by adding digital experiences to their mobile tour program.

Brightline developed multiple interactive experiences for 5-hour ENERGY to enhance their mobile tour activations including the Fix The Tired iPad game and a multi-player trivia challenge. Fix The Tired used networked touchscreens to allow users to virtually toss a 5-hour ENERGY to “tired” characters in multiple scenes on a large display. By hitting the characters with the bottles, they were “fixed” and ready to work or play. The app was later made available on the app store for those to enjoy outside the events.

The 5-hour Trivia Challenge pitted 3 contestants against each other in a live game show format using iPad controllers and a live host. To stand out as a feature event, all of the action occurred on a main stage and used a two-by-two array of screens as the main display for media and leaderboards.